Who We Are Clone

RiverWind Inc is a Christian nonprofit ministry organized and registered with the Internal Revenue Service of the United States as a 501 (c) (3) nonprofit religious charitable organization.  That defines RiverWind's legal status; it means RiverWind is a tax-exempt organization, allowed to receive charitable contributions from individual donors and and organzations under the laws of the United States.

More importantly however, RiverWind is a Christian ministry working with and among indigenous peoples in the Amazon Basin of Peru, in South America.  We endeavor to follow the teaching of Jesus to be "the salt of the earth…and the light of the world" (Matthew 5:13-16); to love not only our neighbors but also our enemies (Matthew 5:43-44); to pray as Jesus taught us to pray: "Our Father in heaven, hallowed be your name, your kingdom come, your will be done, on earth as it is in heaven" (Matthew 6:9-13); to comfort the mourners, join those who hunger and thirst for God's righteousness, to be people of mercy, peacemakers and pure in heart.

A prominent New Testament scholar and student of The Acts of the Apostles, C. Kavin Rowe, speaks of the need for churches to be thiving communities, after the pattern of the 1st century churches described in Acts.  He asks, "What makes a community thrive?  As Christian leaders, we tend to assume we already know what thriving communities are; we then simply go looking for instances in Scripture that confirm our knowledge and agenda. Over time, we cease learning from Scripture how to think and instead use it as a tool to back up our cherished beliefs.…"

"Acts offers us", Rowe asserts, "six features of a pattern of life in thriving communities -- not a 'to do' list but a picture of what the church needs to continue being the church."

For more on thriving churches, click on this link, or download the Kindle edition of C. Kavin Rowe's book, Thriving Communities at www.amazon.com.

Paul's mission was formed in what may arguably the pattern of such a community, the church at Antioch (Acts 11:19-30, 12:25).  On his missions he not only planted churches but returned to encourage them; he wrote letters filled with Christian principles and practices, filled with encouragement as well as caution.  RiverWind's mission is to encourage churches to become thriving, albeit remote, communities in the Peruvian Amazon.

While all cultures retain at least some measure of created human dignity, they also inculcate sub-human beliefs and behaviors.  As in the stories of the Old Testament, as well as the mission of Paul to the Gentiles, God's Story always collides with such cultures, ecnouraging what is good and challenging what is wrong.  Leaders must learn how to lead with distinctly Christian values, growing out of the stories of the Old and New Testaments.

Leadership likewise is culturally conditioned, whether passed on through family, acquired by power and force, or elected by followers.  Leadership in God's called community is different.  Leadership in the church is a matter of spiritual gifting, as we noted earlier.  The mark of a leader in the church is a servant attitude; where our societies encourage upward mobility, leaders in the church follow the path of downward humility, after the example of Christ Jesus (Philippians 2).

World Bank data tells us that as of 2014, the annual per capita GDP of the U.S. was $53,785.  On average, each Peruvian earns less that 8% of what a U.S. resident earns each year, $4,151.  And, most astonishingly, rural residents of Peru earn 1.7% of Peru's per capita GDP, or $70 annually.  As a result they squander their inheritance, selling their pristine forest hardwoods to North America or Asia.  They cultivate plants that are turned by narco-traffickers into drugs for overseas markets and addicts.  They feed their families by fishing, farming and hunting, so long as the jungle has not been clearcut for gold mining and the rivers poisoned by contaminants. 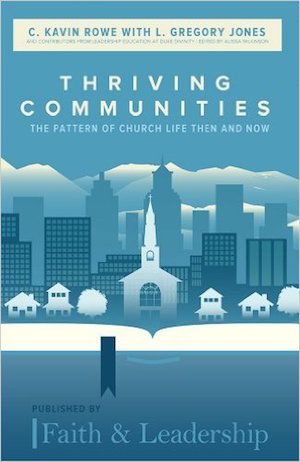 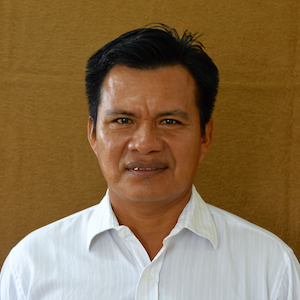 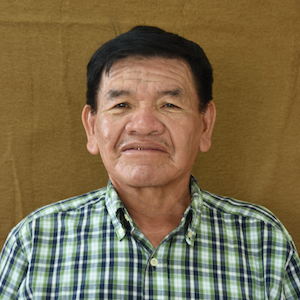 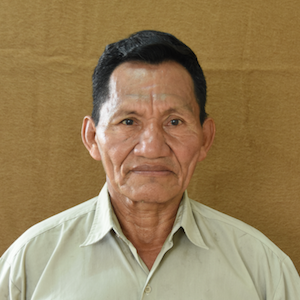