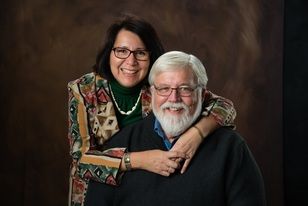 We are a husband and wife team working with indigenous peoples in the village jungles of Peru along the Ucayali River.  We are committed to long-term ministry in Peru, planting indigenous churches and training their leaders, building healthy, sustainable local communities in remote locations, providing wells for clean water, hosting medical teams to help people otherwise without adequate medical assistance, working with women to enhance their home and work skills, providing school materials and improving local education for children, and educating about and caring for the natural environment given to us by our Creator and Lord.

Ruth was born in the city of Pucallpa, studied education in the university, and taught in private schools in Lima, before beginning to engage in mission work.  She worked for ten years with Leadership Resources (Chicago, IL), using the Oral Bible material developed by Scriptures In Use (Green Valley, AZ), to teach the stories of God's Word to indigenous peoples in oral cultures.

Dick was born in the Congo to missionary parents.  He served with the U.S. Marine Corps in Vietnam, after which he finished his university training in philosophy, earned an M.A. in Philosophy of Religion from Trinity Seminary and pursued further graduate work at Marquette University.  He served for thirty years as on the pastoral staff at Elmbrook Church in Brookfield, WI, where - among other responsibilities - he led mission teams to Africa, Asia, the Middle East and Latin America.  Dick enjoys studying Bible and theology, as well as mountain climbing. 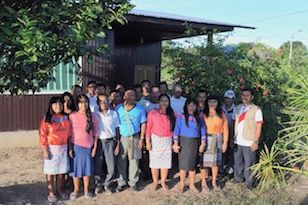 We are Shipibo leaders, pastors and trainers, who teach others in villages around Nuevo Italia – communities like Santa Clara, Tupac Amaru, Shahuaya and Tumbuya – the methods of learning the Bible through its stories.  We teach the Old Testament background, beginning with Creation; the life, teaching, death and resurrection of Jesus; the missionary outreach narrated in the book of Acts, and Paul's encouraging letters to the churches he planted and visited. 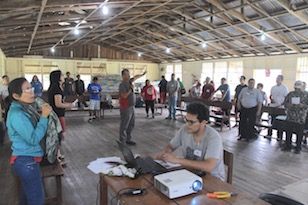 We are a team of mestizo's - people of mixed descent from Amerindian, European and Asian heritages - representing churches in the Ucayali gateway city of Pucallpa and surrounding communities, a population estimated at some 650,000.  We are both staff members and volunteers representing different evangelical churches in Pucallpa as part of the Doulos Network - an informal group of men and women committed to support the work of DAI in the Amazon through prayer, ministry and finances.

We are a mixed group of men and women from different countries and cultures, speaking different languages, members of different churches and missions, alike citizens of the new community that is known as the Kingdom of God.  We are RiverWind Inc, together with our Peru counterpart:  Asociación RiverWind Peru. 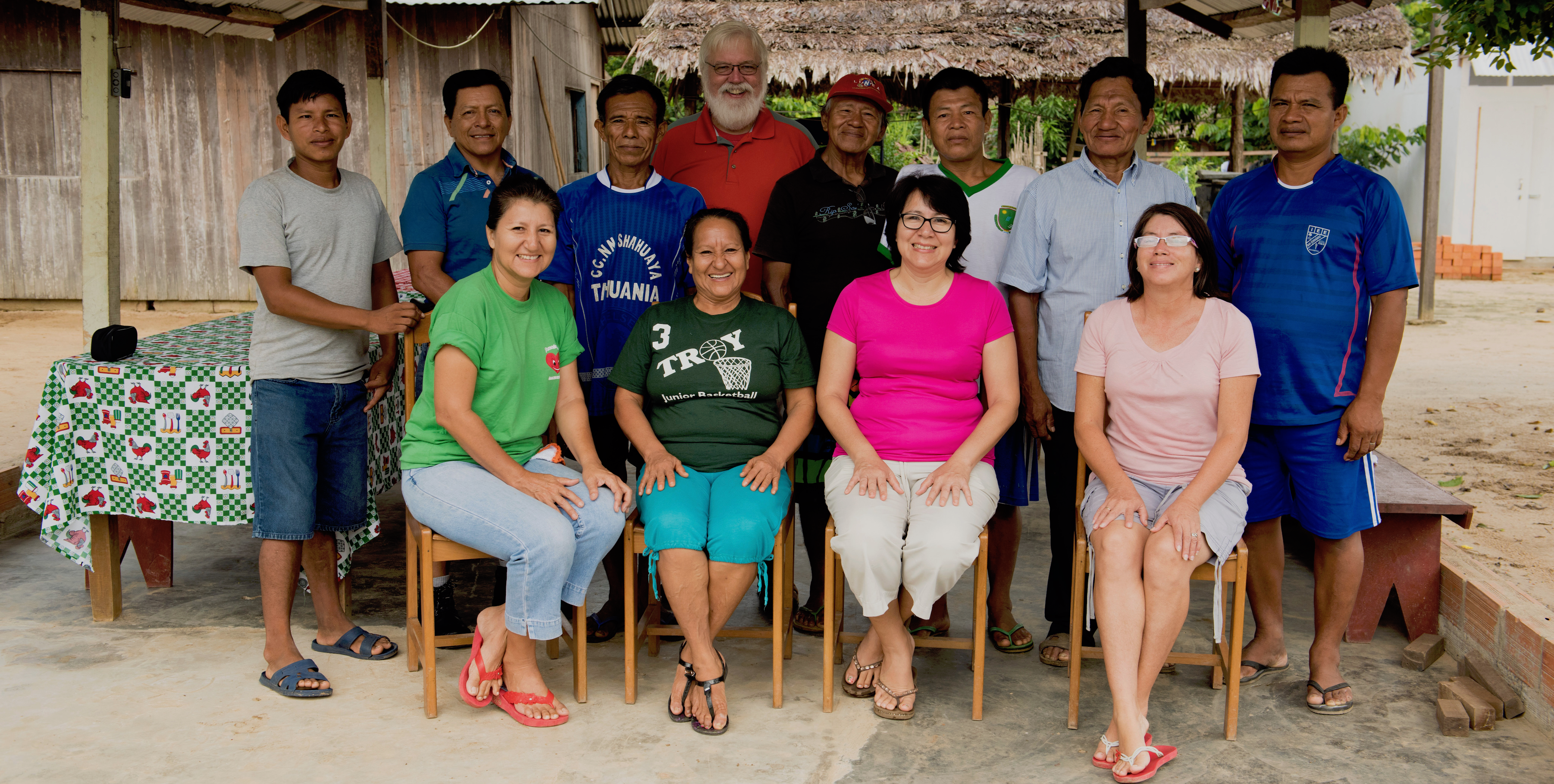