The story behind RiverWind…

RiverWind began with passion, prayer, and a problem.

The passion was the teaching ministry of Ruth Hidalgo with indigneous people living in remote villages along the Ucayali River in the Amazon jungle of Peru.  Born in the jungle city of Pucallpa, Peru, Ruth had been a credentialed teacher in a prestigious school in Lima.  Her birth was complicated; the first national missionary from Peru to the indigenous in the jungle, Victor Posada, prayed for her safety, committing her to God as a future missionary.  Growing up, Ruth had other ideas; she wanted to be an educator, living and working in Lima, Peru's capital.  She set her sights on her goal and succeded, beyond her dreams! 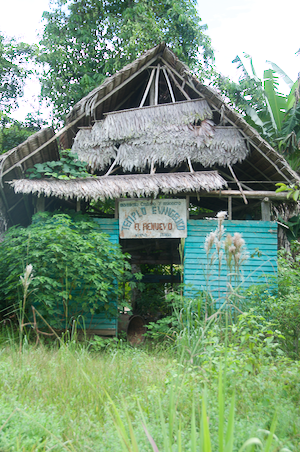