give as God gives…

Grace, Gifts & the Art of Generosity

A significant part of Paul’s missionary work as an apostle to the Gentiles, inviting them into the one new people of God, included a collection for the poor and marginalized believers back in Jerusalem. Paul’s language in speaking about this offering is both spiritually fascinating and powerfully instructive. Twice he refers to the Jerusalem collection as a “service” (15:25, 31). The word in Greek is , (the Greek root from which we get our church word ‘deacon’).

Paul wrote to the Corinthians about the collection in 2 Corinthians 8 & 9). In thirty-nine verses, Paul used the word grace six  times; forms of giving (give, gave, gift) sixteen  times; generosity seven  times;  and service five times. He described all their financial intentions and actions as proof of “the sincerity of love” (8:8), a love growing from the motivating example of the “grace of our Lord Jesus Christ, that though he was rich, yet for your sakes–note the plural: not only the church in  community, but believers individually–he became poor, so that you through his poverty might become rich”. Their gifts were a reflection in their lives of the “surpassing grace God had given [them]”, the “indescribable gift” of his Son. 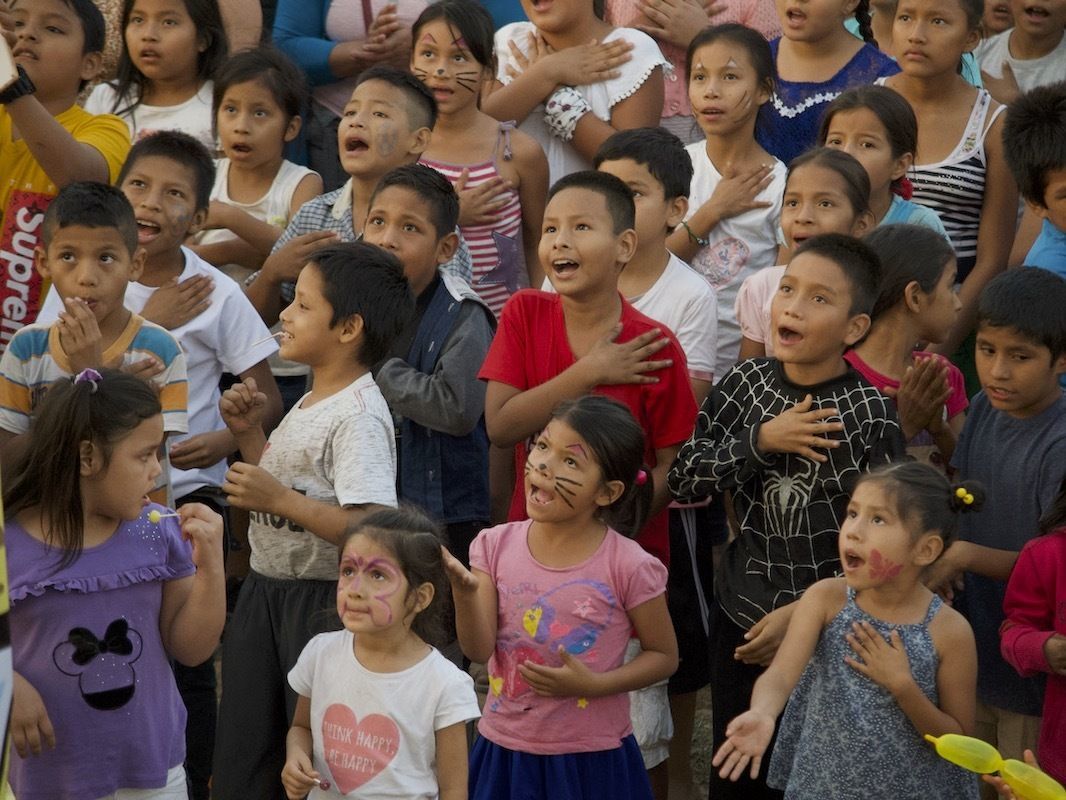 There are several ways you can GIVE to RiverWind…

2…Through bill pay at your bank

Additional Ways to Give to RiverWind

4…Through your Donor Advised Fund or personal Foundation

5…Through a gift of Stock

6…Through the National Christian Foundation